Aubert & Duval is a leader in the most demanding marine and submarine forging applications. Our reputation has gained partnerships and valued customers, including Naval Group.

Aubert & Duval has a long history in supplying materials to missile systems such as anti-ship, air to air, cruise, ground to air, air to ground, tactical and antitank missiles, and meets the most stringent requirements for critical missile components.

As a leading supplier of firearm steels, Aubert & Duval serves the weapon manufacturing sector through both button riffling and hammer forging processes. 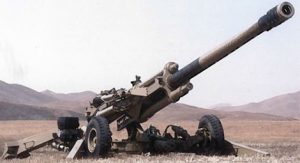 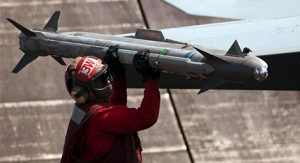 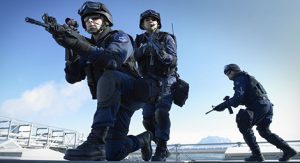